Milk Fed Turkeys are a classic rock and country band from Canada's only border city, Lloydminster, Alberta/Saskatchewan. First formed in 2001, the band has been entertaining audiences in and around the Border city for twenty years, longer than the run of the Beatles and Nirvana combined! The Milk Fed Turkeys’ highlights include opening for Tom Cochrane and Red Rider and appearing on Canada AM with Jeff Hutcheson. With over 200 songs in their repertoire, you can expect to hear a little bit of everything at a Turkeys’ gig including Keith Urban, AC/DC, Billy Joel, Elton John, Journey, the Beatles, Trooper, Johnny Cash, and the Tragically Hip to name a
few. The five piece band employs an eclectic range of instruments including guitar, hammond organ, piano, keys, lap steel slide guitar, harmonica, banjo, and mandolin. For more information, visit milkfedturkeys.com or find them on Facebook or Twitter.
Band members include:
Alan Griffith
Jeff Sexsmith
Kent Fleming
Anthony Bender
Rich Kaminski
Come out and hear this great local band! They are really looking forward to performing LIVE once again. 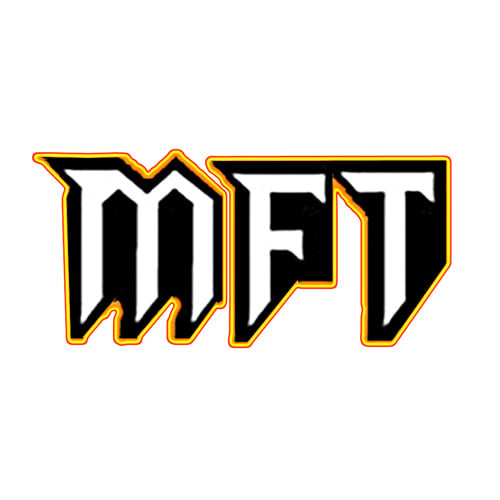