This band is a musical sensation that continues to deliver impressive rock songs like their powerful CFL sports anthem “Here We Go”.

Officially re branding as ‘Arcana Kings’ from their previous act as The Johnny McCuaig Band, the band delivers a sound that guarantees to make you move! ‘Arcana Kings’ are a fantastic blend of Rock, Pop and Punk.

The Canadian Football League’s  Saskatchewan Roughriders use the bands single, Here We Go, (Lions As Ravens) as they take to the field at the start of every home game in Mosaic Stadium.  Here We Go is quickly becoming a sports anthem with CFL and NHL teams to fire up athletes and their fans.

The band was also featured in the opening and halftime at the Western-Semi Finals CFL Playoffs. As ‘The Johnny McCuaig Band’, they have toured overseas in countries such as Japan, Sweden and Mexico, and have secured fans from across the Western United States through tours and annual performances on Fremont Street in Las Vegas.

‘The Johnny McCuaig Band’ was nominated for awards such as Best Music Video, Artist of the Year and Best Rock Song for the Kootenay Music Awards, as well as Best Rock Video for Canadian Independent Music Video Awards. 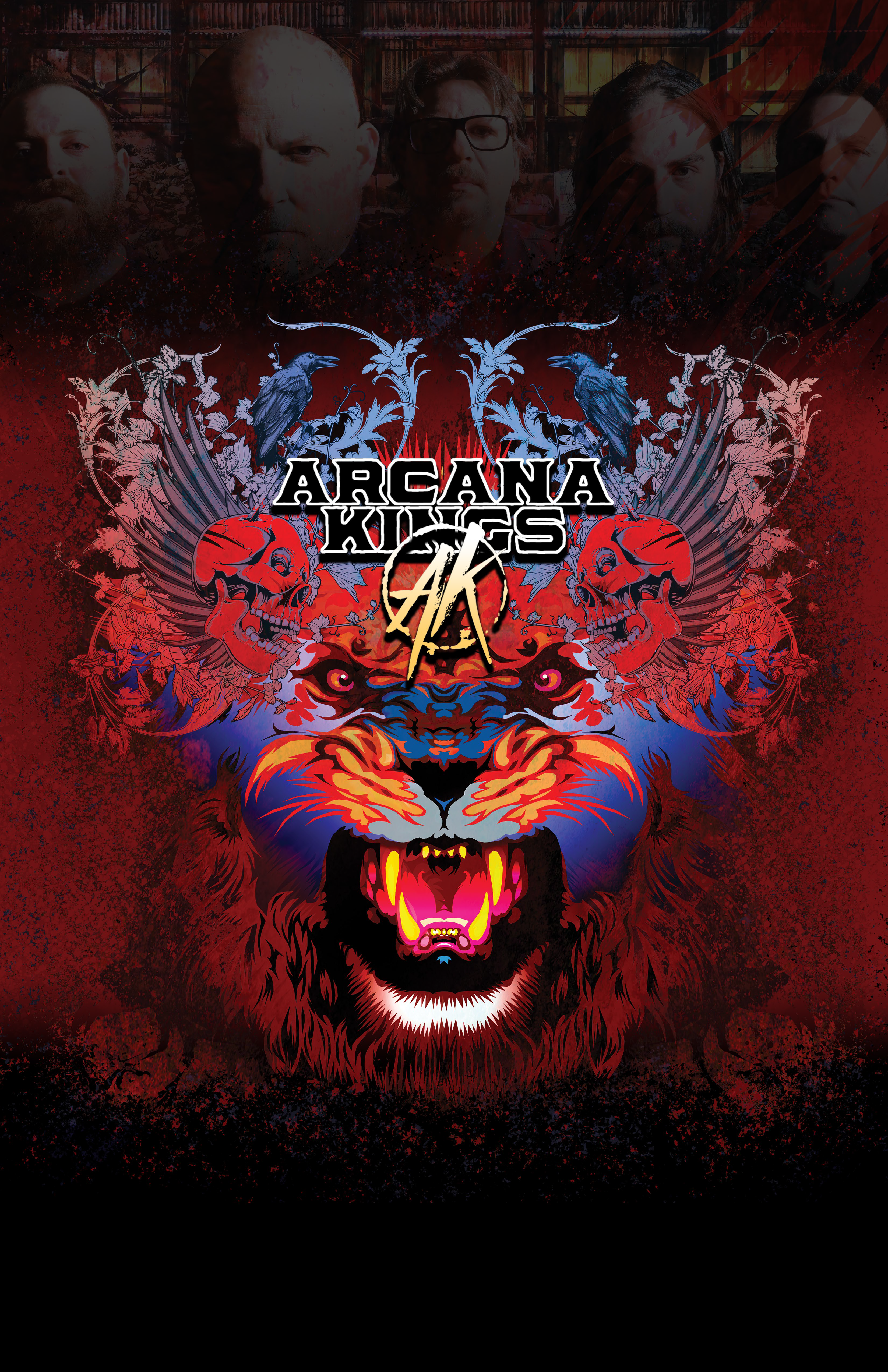 Holy Crap!…WICKED album!!! – rock guitar, rock bass, rock drums, rock vocals and rock bagpipes with great hooks, and surprise punches – wow!!! The musicianship is TIGHT! I cranked it – It was like a fast roller coaster for my ears!

(Arcana Kings is).... one of the hardest working bands out there to date.

Hold on to your bagpipes!