Gail McDonald, the wife of the late Dr. McDonald, has been one of our most supportive financial donors and it is in recognition of this that we have decided to name our season of shows after her late husband.

Dr. McDonald, originally from Rosetown, Saskatchewan, spent 10 years in Lloydminster as an Optometrist until his untimely death in May of 2000. He was an accomplished musician on several instruments and as Gail says, “He would have very much enjoyed being a patron of this facility."

It is with great pleasure that we welcome Ulmer Chevrolet as our Stage Sponsor. Our facility may not have been built if it were not for Ross Ulmer's vision and determination for a performing arts venue in Lloydminster.

Ross Ulmer has a Bachelor of Music Education from the University of Saskatchewan. While attending the University of Saskatchewan, Ross placed first in the Brass division of the National Festival finals, and recorded a national concerto broadcast with the CBC Winnipeg Orchestra. Ross also has a Masters of Music in Trombone performance from North Texas State University. After a brief stint as soloist with the RCMP Band in Ottawa, Ross entered the business world and in partnership with his brother now owns several automobile dealerships in Saskatchewan and Alberta. 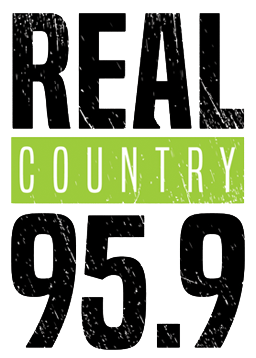 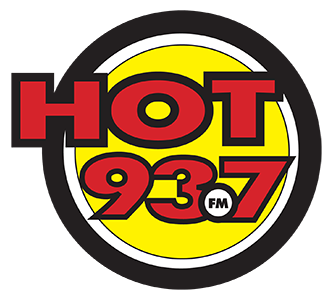 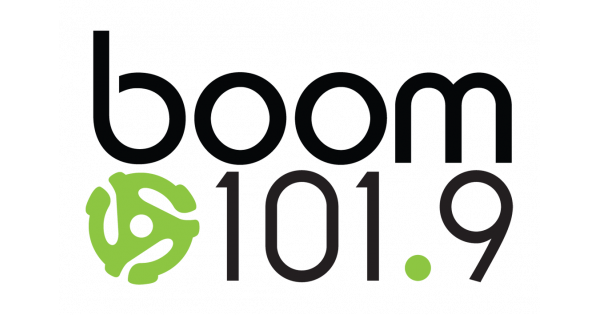 We will have an update on our Expansion plans in March 2023. Stay tuned.

Where to Send Donation